Vilnius has received a lot of global attention over the years for its unique and stunning Christmas trees, and this year is no exception.

The traditional lighting of the Christmas tree in Vilnius has attracted citizens and guests alike. This year, the decorated Christmas tree resembles the 14 – 15th century Queen figure from the game of chess, which was found by archaeologists in 2007.

Decorations adorn the already traditional 27-meter tall metal construction, which bears some 6,000 branches. The construction is specially designed to create a completely sustainable Christmas tree. All the actual tree branches used in the construction are defiled from the trees by foresters while carrying out the general maintenance of the forest. Therefore not only trees, but even branches, are not cut just for the spectacle.

The particular figure which served as a model for decorations was found during the archaeological excavations around the Ducal Palace in Vilnius. Dating back to the 14th-15th century, the beautifully ornamented figure was made of spindle tree. Its middle part is carved with geometrical patterns and topped with floral ornaments. According to historians, the game of chess was played by the nobility of the Grand Duchy of Lithuania from the end of the 14th century.

The remarkable Christmas trees of Vilnius are a sight that the city guests appreciate more each year. Brussels-based travel organisation European Best Destinations recently named the Vilnius Christmas tree the most beautiful in Europe based on the expectations of more than 14,000 travelers from 82 countries.

No less attractive is the traditional Christmas market set up around the Christmas tree, along with another one located at the Town Hall Square. The markets will stay open until the 7th January. In these Christmas markets, one will be able to buy various hand-made gifts while staying warm and happy by drinking hot chocolate or hot wine and enjoying a variety of sweets such as waffles and traditional honey cakes.

This content was supplied by GO VILNIUS, the official tourism and business development agency of the City of Vilnius 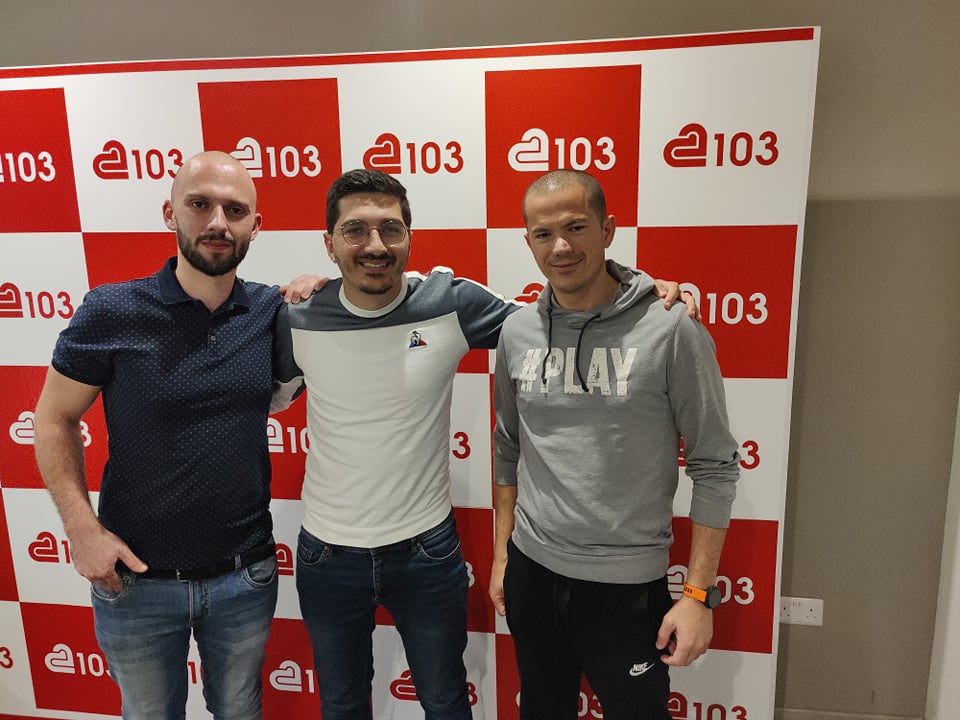 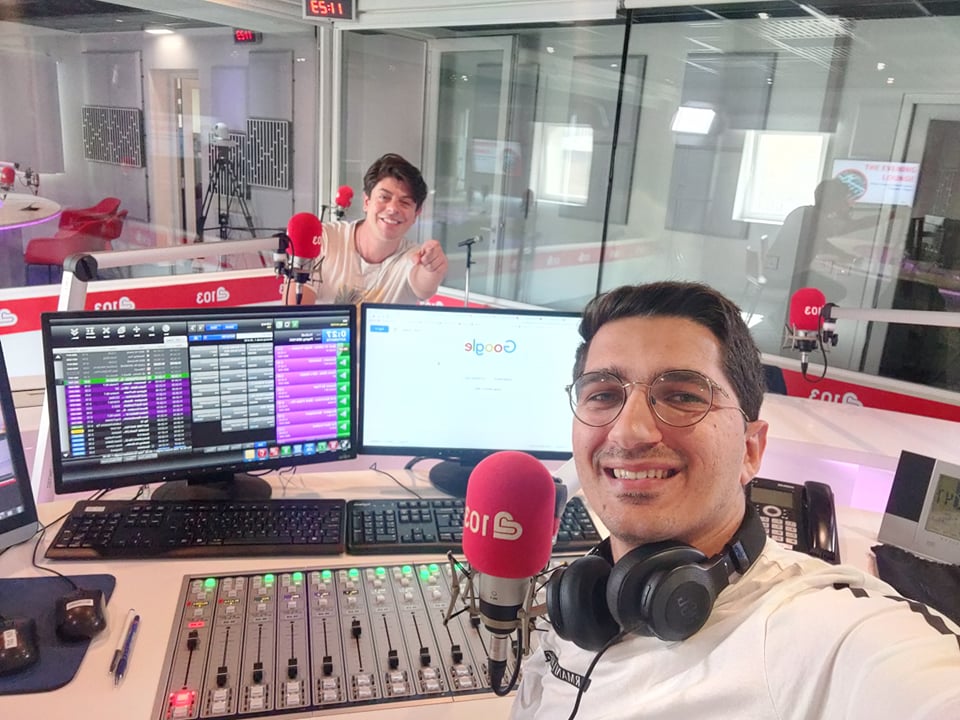 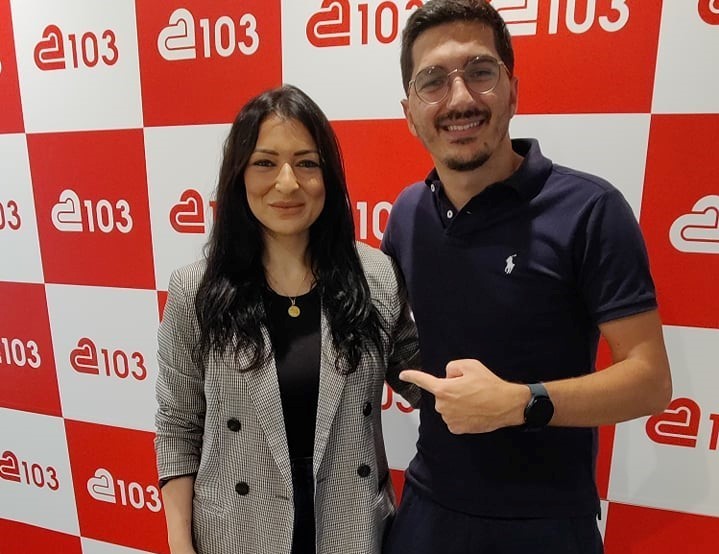 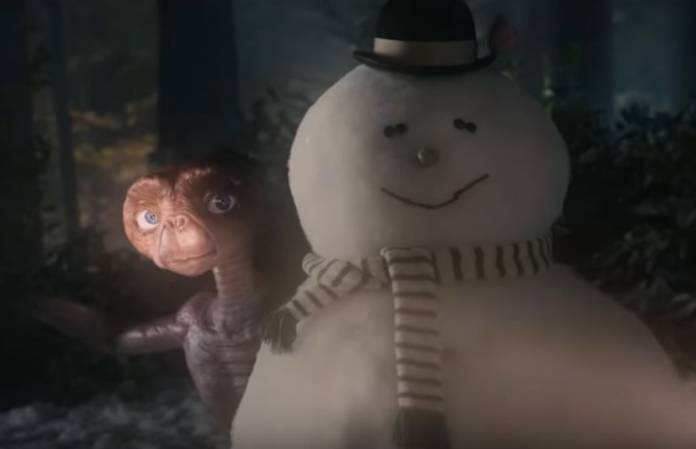 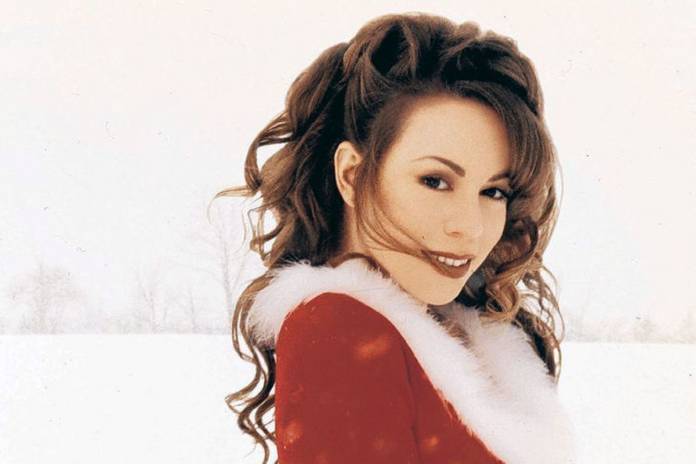